Iran’s Covid-19 mortality rate makes daily milestones. Even the regime’s engineered statistics show the grim face of a catastrophe. This tragedy could have been prevented from the early days of the coronavirus outbreak in Iran. Now according to the state-controlled Arman daily, the regime’s deliberate mismanagement has resulted in a “situation that ‘death’ has become a daily routine and people’s lives are turned to ‘number.’”

“To achieve public safety, at least 2 million vaccines must be injected daily for a maximum period of 3 months, which seems impossible in Iran. If there is also a record-breaking, there should be an emphasis on providing valid foreign vaccines,” Arman daily added on Thursday. 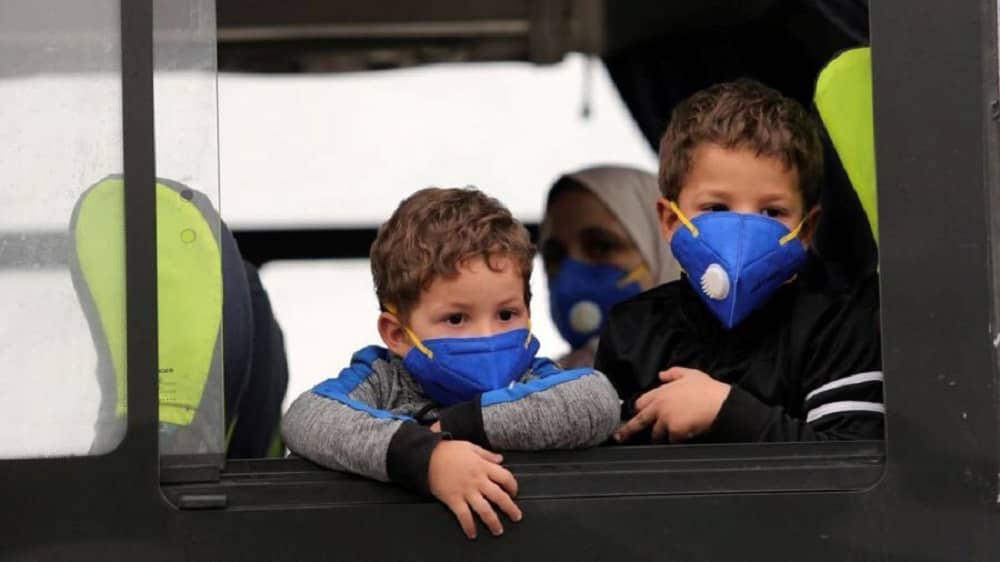 The People’s Mojahedin Organization of Iran (PMOI/MEK), closely tracking the Covid-19 outbreak since its beginning in Iran, announced that over 414,500 people have died of the novel coronavirus as of Thursday. The death toll would be much higher in the upcoming days as some experts foretell the sixth peak of the Covid-19 has not yet arrived in Iran.

“The sixth peak of coronavirus is on its way… Suppose the current situation is not taken seriously. In that case, the country will soon face a more terrible humanitarian catastrophe than the fifth wave,” state-run Arman daily quoted Mohammad-Reza Mahboubfar, a health expert, on Thursday.

In addition to the rapid spread of Covid-19 across Iran, more people are infected with the black fungus daily. “Due to the coronavirus spread and the extensive use of corticosteroid, at least 500 people have contracted black fungus,” said a member of the regime’s Majlis on Wednesday, according to the state-run Arman-e Melli daily.

Over 400,000 coronavirus deaths in Iran
The Iranian regime initiated an inhumane Covid-19 policy. The regime’s Supreme Leader Ali Khamenei called the virus a “test” and a “blessing.” He later banned internationally recognized vaccines. In addition, Khamenei refused to allocate some part of his financial empire to help people and issue a national lockdown. Instead of procuring vaccines, Khamenei and his regime started producing the so-called “domestic vaccines.”

“Mohammad Mokhber, the Vice-President of Ibrahim Reisi, as the head of  EIKO, had repeatedly assured the people that we would soon eliminate the coronavirus crisis with the mass production of millions of domestic vaccines by the end of September. By such misleading and bogus promises covered the absence of the required foreign vaccine, [regime officials] said they had defeated Covid-19,” wrote the state-run Jahan-e Sanat daily on September 8.

Besides, the mafia linked to Khamenei and the Revolutionary Guards started importing unnecessary drugs and selling them at higher prices in the black market.

A look back at the contradictory remarks made by Ali Khamenei and Hassan Rouhani over Covid19
“Ramdsivir and Favipiravir were identified as two effective drugs for fighting this disease [Covid-19]. The raw material was imported and produced domestically, and each dose was sold for 700 thousand tomans! At times, its price on the black market had reached 50 million each,” wrote the state-run Etemad newspaper, quoting Abbas Abdi.

“Who are the companies producing these drugs in Iran, and who are their shareholders and beneficiaries? Why was the medicine, which until a few months ago was considered a hospital medicine, suddenly distributed in pharmacies when its date was about to expire?! Who ordered this? And what effect did it have on its price?” Abdi added.

As the Iranian Resistance has repeatedly underlined, the regime officials, particularly Khamenei, are responsible for the current Covid-19 tragedy in Iran. The Iranian people have also called for Khamenei’s accountability since he is the country’s highest authority. Khamenei tried to control the restive society using the Covid-19 mass casualties, but this strategy has increased people’s hatred toward the regime.

“Public opinion is pushing for the perpetrators of this humanitarian catastrophe to be tried in a public court on charges of killing thousands of innocent people,” Jahan-e Sanat warned in this regard on September 8.