In recent days, Iran’s state-run media have been reflecting the regime’s desperation, failure, and infuriation over the conviction of mullahs’ incarcerated diplomat-terrorist, Assadollah Assadi. 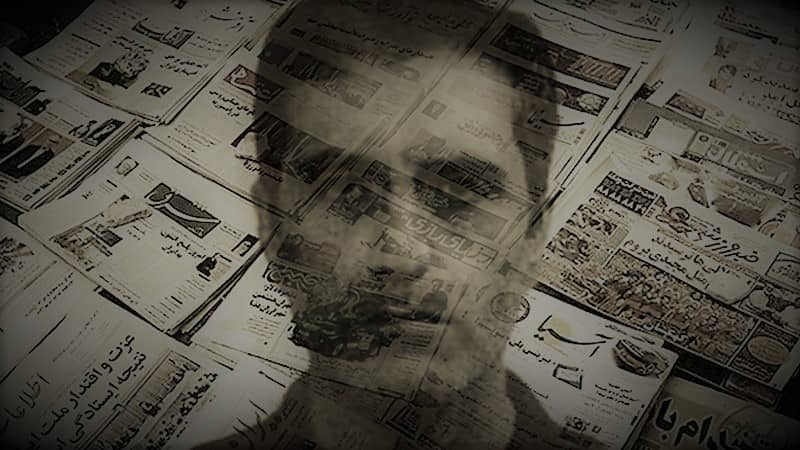 “On Tuesday, the Deputy Minister and Director of Western Europe of [the regime’s] Foreign Ministry summoned Belgium’s ambassador in Tehran and announced Islamic Republic’s severe complaints about the illegal verdict of the court in Antwerp about Mr. Assadi, our country’s diplomat,” wrote state-run Entekhab news agency on Tuesday.

On February 4, a court in Belgium sentenced Assadi to 20 years in prison for leading a foiled bombing to target the Iranian Resistance’s annual gathering in 2018 in France. Assadi’s accomplices, Nasimeh Naami, Mehrdad Arefani, and Amir Saadouni, received 18, 17, and 15 years in prison, respectively, and the court stripped them from their Belgian citizenship. Their target was the annual “Free Iran” gathering, held by the National Council of Resistance of Iran (NCRI), which was attended by hundreds of renowned western politicians, and over 100,000 Iranians and freedom-loving people, mostly supporter of the People’s Mojahedin Organization of Iran (PMOI/MEK).

Based on the evidence, Assadi had used his diplomatic privileges to transfer 500 grams of explosives using a commercial airliner to Vienna, Austria, where he was stationed as the third secretary of the regime’s embassy. He handed the bomb to Naami and Sadouni in Luxembourg and tried to go back to Vienna, but was arrested in Germany. German police also found a “wealth of evidence,” as described by international media, in Assadi’s car, suggesting he led a network of espionage in Europe.

What you should know about Iran’s network of terrorists and spies in EU
According to Belgian prosecutors and based on the evidence, Assadi was operating on behalf of the entire regime. Therefore, the regime’s top officials, mainly his superior, Foreign Minister Mohammad Javad Zarif, were aware of this terrorist attack and facilitated it.

“The MEK used its extensive lobbying network at highest political levels in Europe to influence country leaders. Thus, they thwarted Iran’s plan to bring Mr. Asadi back to Tehran, which was on the verge of being implemented by the Belgian authorities, with the help of [the so-called] revolutionary organizations,” wrote the state-run Student News network (SNN), an outlet close to the regime’s Basij militia on Tuesday.

The regime has used its diplomatic missions to spread terrorism across Europe. Assadi’s conviction is a turning point and a momentum to address the regime’s state-sponsored terrorism.

The regime is very much frightened of this possible outcome as its officials have called it “a dangerous precedent,” which could lead to the absolute dismantling of the regime’s networks of terrorism across the world.

The Iranian Resistance has vowed to continue its efforts to expose the regime’s malign activities and end its terrorism.

“This is the MEK’s ominous method, to turn their achievement it into a platform for further blows and conspiracies against [the regime] and in this way they do not leave anything out,” SNN wrote in this regard.

“There are now reports of the MEK’s subsequent dangerous actions for similar moves against other Iranian diplomats and associates of the Islamic Republic who are serving the [regime], both tangible and intangible,” SNN added.

As Mrs. Maryam Rajavi, the Iranian Resistance’s president-elect, said, the European leaders should:

“Shut down the regime’s embassies and other centers in Europe, all of which are hubs for terrorism.
Hold the regime’s Foreign Minister accountable. It was proven that his ministry, and the embassy and diplomat under his control, were involved in planning and preparing for the potential mass slaughter.
Designate the entire Ministry of Intelligence and the IRGC as terrorist entities.
Prosecute the regime’s leaders who are in charge and are the masterminds of its terrorism infrastructure. They must face justice.
The mullahs’ intelligence agents and mercenaries under any cover must be prosecuted and expelled. Granting them refugee status or citizenship must be considered a red line.
Any form of renormalization of diplomatic relations with the regime must be made contingent on dismantling its terrorism infrastructure and on the observance of the human rights of the people of Iran.”