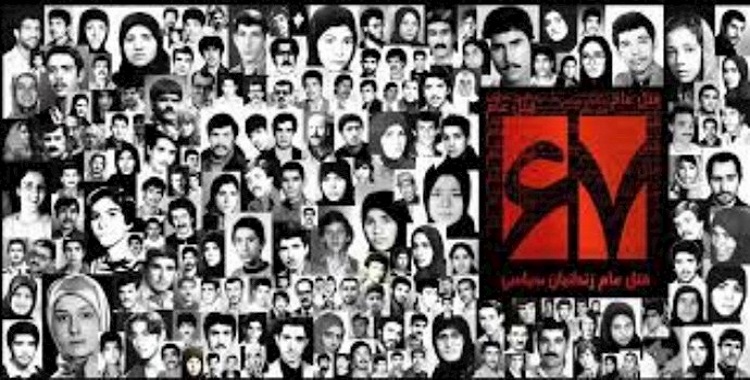 Assistant Secretary Robert A. Destro, the United States Department of State’s Assistant Secretary of State for Democracy, Human Rights, and Labor, underlined his government’s support for the call for justice for the victims of the 1988 massacre in Iran, made by United Nations Special Rapporteurs. 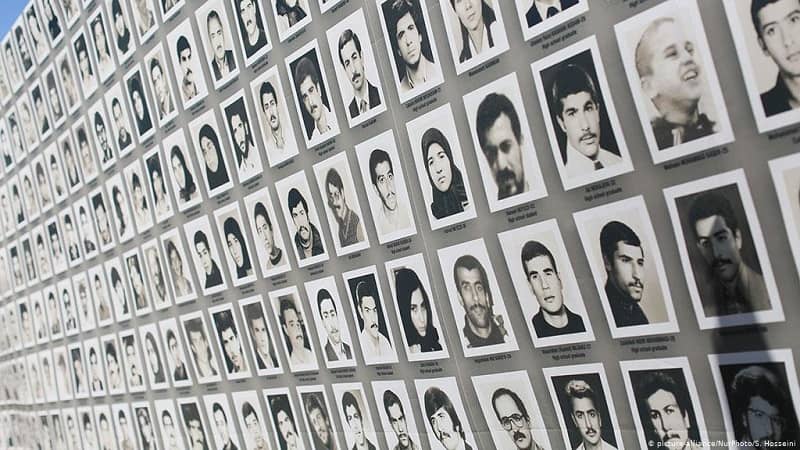 “The United States echoes the UN’s call for an independent investigation into mass disappearances and summary executions in Iran in 1988, though the alleged involvement of current senior officials makes it highly unlikely the regime will investigate itself,” he wrote on Twitter, underlining the regime’s certain refusal to investigate its own crime.

“The regime has failed to provide families an accounting of the fate of their loved ones. Instead, they threaten families and desecrate grave sites. Iranians deserve justice. We urge the international community to hold the regime accountable to the UN’s demands,” Assistant Secretary Destro added.

In the summer of 1988, the Iranian regime summarily and extra-judicially executed over 30,000 political prisoners held in jails across Iran. The massacre was carried out based on a fatwa by the regime’s then-Supreme Leader Ruhollah Khomeini. Most of the victims were members and supporters of the People’s Mojahedin Organization of Iran (PMOI or MEK).

In a recent letter to the Iranian regime, seven UN Special Rapporteurs said the 1988 massacre could amount to “crimes against humanity.”

“We are concerned that the situation may amount to crimes against humanity. Should your Excellency’s Government continue to refuse to uphold its obligations under international human rights law, we call on the international community to take action to investigate the cases including through the establishment of an international investigation,” read the letter.

“To date, no official in Iran has been brought to justice and many of the officials involved continue to hold positions of power including in key judicial, prosecutorial and government bodies responsible for ensuring the victims receive justice,” they added, confirming the regime’s inaction and the impunity enjoyed by the perpetrators.

“The UN experts’ communication is a momentous breakthrough. It marks a turning point in the long-standing struggles of victims’ families and survivors, supported by Iranian human rights organizations and Amnesty International, to end these crimes and obtain truth, justice and reparation,” said Diana Eltahawy, Amnesty International’s Deputy Director for the Middle East and North Africa.

With respect to this letter, Mrs. Maryam Rajavi, the President-elect of the National Council of Resistance of Iran (NCRI) said: “The report is a testament to the resistance of those martyrs in defense of their ideals. Thirty-two years after the massacre, this report is a major and qualitative step in the advancement of the movement for justice for the victims of that massacre.”

Mrs. Rajavi underlined that the report, which emphasizes the regime’s non-compliance with its “obligations under international human rights law,” including the non-disclosure of the fate and burial place of those executed, heightens the need to refer this dossier on the ongoing crime against humanity to the UN Security Council and to bring to account the officials and perpetrators of this great crime of the century.

” The mullahs ruling Iran, particularly Ali Khamenei, Hassan Rouhani, Ebrahim Raisi, and many of the ministers and directors of the regime’s Judiciary, Intelligence Ministry and IRGC were involved in the massacre of political prisoners in 1988 and throughout the 1980s. They must face justice for committing crimes against humanity,” she added.