A Lebanese national and a former senior Iranian diplomat at the regime’s embassy in Oslo have been accused of involvement in the assassination of a Norwegian publisher. The news is another grim reminder of the dangers posed by Tehran’s network of espionage and terrorism in Europe.

According to the Norwegian Broadcasting Corporation (NRK), Kripos, the Norwegian National Criminal Investigation Service has been investigating the assassination case of William Nygaard for 12 years since it was resumed in 2009. 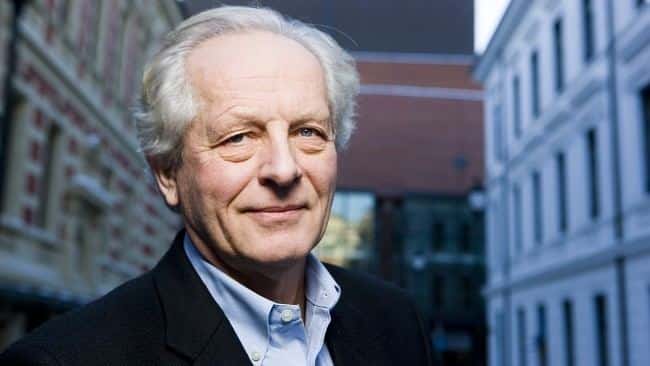 William Nygaard, Norwegian publisher
Based on a fatwa by Ruhollah Khomeini, the Iranian regime’s founder and first Supreme Leader, against Salman Rushdie, Nygaard was targeted in 1993 by several fanatics for publishing Rushdie’s novel.

According to NRK, a Lebanese national, Khaled Moussawi, who lived in Oslo in the 1990s, along with Tehran’s first Secretary at the regime’s Embassy in Oslo, are the primary suspects of the assassination of Nygaard.

According to NRK, Tehran’s diplomat, whose name has not been mentioned by the NRK, came to Norway shortly after “Satanic Verses” was published and left the country four days before the assassination.

The participation of the Iranian regime’s embassy in Oslo with terrorism and espionage was not unprecedented. In November 2018, Swedish authorities arrested Mohammad Davoudzadeh Lului for his cooperation with the regime’s Ministry of Intelligence and Security (MOIS). Davoudzadeh was involved in a terrorist plot against Iranian Arab citizens in Denmark. Davoudzadeh had obtained refugee status and later Norwegian citizenship.

Davoudzadeh was in regular communication with the regime’s embassy in Oslo and then-ambassador Mohammad Hassan Habibolahzadeh.

On November 9, 2018, the Norwegian media published his photo at a meeting in the ceremony of the regime’s embassy celebrating the Iranian New Year of 1397. In this photo, Davoudzadeh is seen sitting on the front row next to Norway’s then-Minister for Fisheries Per Sandberg, and another MOIS agent named Bahareh Heidari (Letnes), as well as the regime’s ambassador. 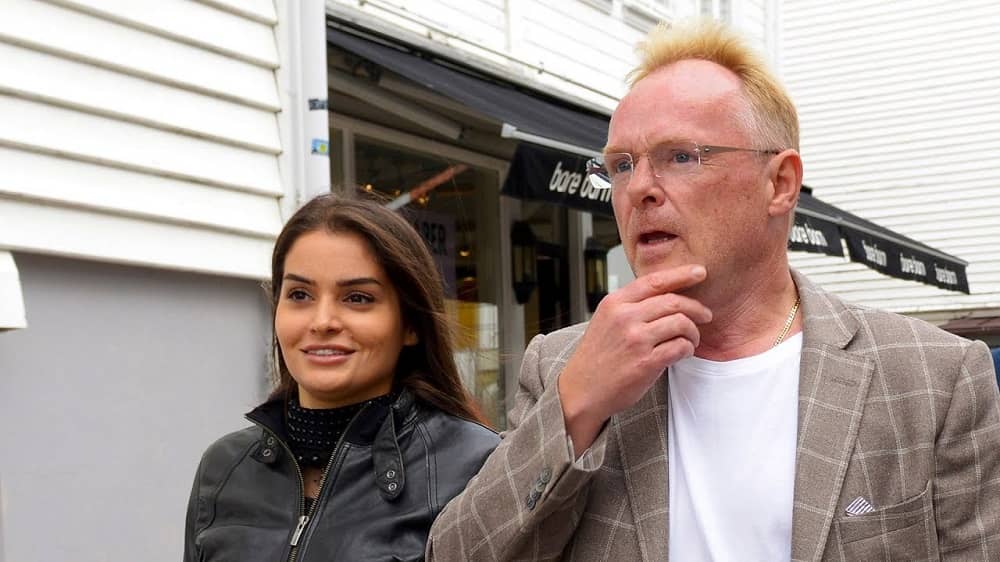 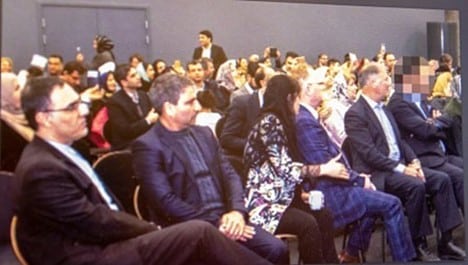 Per Sandberg, and MOIS agent, Bahareh Heidari (Letnes) in the ceremony of the regime’s embassy celebrating the Iranian New Year of 1397
Later, the Norwegian minister had to resign after it became evident that he had fallen in Tehran’s honey trap, married Letnes, and traveled to Iran without the consent of the Norwegian government.

But Tehran’s ability to target the European countries’ security apparatus using its trained agents is not new.

In September 2021, Swedish newspapers, including Aftonbladet and Expressen, reported that a former Swedish security police chief had been arrested for spying for Iran from 2011 to 2015. The arrested spy was Peyman Kia, 40 years old. He had obtained Swedish citizenship and worked as a director in the Swedish Security Police (SPO) and an analyst in a Swedish military organization while he was spying for Tehran.

In August, the Swedish authorities arrested an Iranian couple who had obtained refugee status in Sweden by presenting a false Afghan identity.

Assadi and his three accomplices who had Belgian citizenship attempted to bomb the Iranian opposition’s rally in France in 2018. Assadi was arrested in Germany before entering Austria, where he served as the third secretary of the regime’s embassy in Vienna.

German officials found a notebook in Assadi’s car with important information about the 2018 bomb plot, Assadi’s actions travel, and the amounts of money he had given to different operatives. Media reports spoke about Assadi’s ‘green book’.

What you should know about Iran’s network of terrorists and spies in EU
“The Iranian Resistance has specific information about the Iranian regime’s sleeper cells across Europe, which Assadi commanded. The Iranian regime’s MOIS has a network of agents in Europe supported by the regime’s embassies that misuse their diplomatic facilities. Assadollah Assadi was the head of the Iranian regime’s intelligence network in Europe,” Mr. Javad Dabiran, the deputy director of the National Council of Resistance of Iran (NCRI) representative office in Germany, told Al-Arabiya on January 22.

The regime has used its diplomatic privileges to spread terrorism in Europe. The regime’s agents have been able to settle down in the European countries, acquire citizenship. They are Tehran’s sleeper cells.

Yet, the imminent danger of Tehran’s terrorism in Europe is overshadowed by the EU leaders’ persistence in engaging in dialogues with Tehran.“The ministry needs cover for its works to collect information both inside and outside the country,” said Ali Fallahian, the former MOIS chief in a 2017 interview. “They would work under cover of business or other jobs, including reporters. Obviously, we don’t send an agent to Germany or America and, for example, say, ok, I am an agent of the information ministry, and I am here to collect information, please give that to me. You know many of our reporters are the MOIS agents.”

The arrest, trial, and conviction of Assadi and his accomplices and the arrest of Tehran’s spies in different countries were timely actions. But these actions would not dismantle the regime’s network of terrorism. Since Assadi’s conviction, the European leaders have not taken decisive action to punish Tehran for its terrorism.

November 13 marks the sixth anniversary of the terrorist attacks in Paris. Since the 1980s, the European citizens have paid the price of their leaders’ inaction toward Islamic fundamentalism. The heart of terrorism in the name of Islam beats in Tehran.

Ending the Iranian regime’s terrorism on European soil requires political will. Closing the regime’s embassies, expelling its so-called diplomats, identifying and expelling the regime’s agents in Europe who operate while holding dual nationalities or refugee status are as necessary as they are delayed. This would not only end the regime’s threats against Iranian dissidents abroad, but it would also certainly add to the European citizen’s security.