NCRI logoTerrified of the Iranian people’s rage and hatred, the mullahs’ criminal regime has stepped up repression, torture, and executions in a desperate attempt to terrorize the public and prevent the outbreak of protests and uprisings. At least 31 prisoners have been hanged in various Iranian cities in the past 30 days alone, bringing to at least 141 the number of executions after Ebrahim Raisi and Gholam Hossein Mohseni Eje’i became President and the Judiciary Chief, respectively on July 21, 2021. 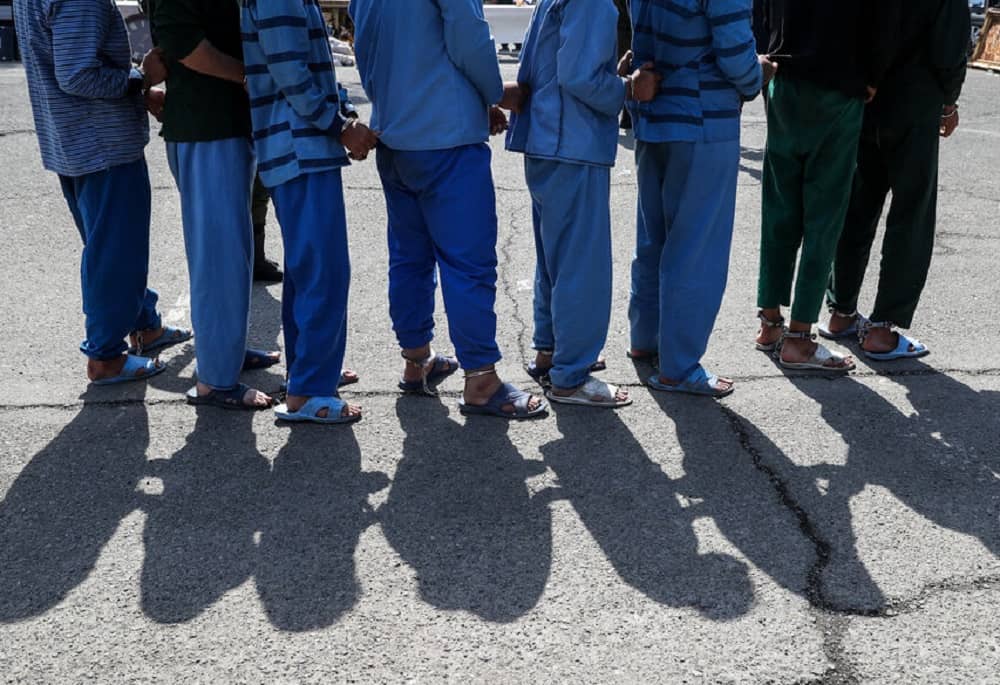 On October 19, Ali Mohammad Mohammadi, 45, and his brother, Eslam Mohammadi, 38, from Ramhormoz, were executed in Sepidar Prison in Ahvaz. Shocked by their execution, their mother died of a heart attack. The residents of Ramhormoz protested this criminal act but the repressive forces brutally attacked them, wounding and arresting a group of them.

On October 20, in another criminal act, a Baluch prisoner was hanged in Zahedan Central Prison despite being 80% blind.

The Iranian Resistance once again urges the United Nations and all human rights organizations to take urgent action to stop the arbitrary and criminal executions in Iran. The flagrant violations of human rights in Iran must be referred to the UN Security Council, and the regime’s leaders must be brought to justice for four decades of crimes against humanity and genocide.

Secretariat of the National Council of Resistance of Iran (NCRI)
October 24, 2021